Since 2013, the traditional monographic section of each issue of Comunicazioni Sociali has been supplemented by a miscellaneous section. The call for papers for the miscellaneous section is always open. Contributions will undergo the same double-blind peer-reviewing process of the monographic section. Since its inception, CS has been contributing on key debates of studies on theatre, cinema, radio, television, journalism, advertising and digital media. The journal has promoted a rigorous reflection on theory, history and critical analysis of media, communications and performance arts. It continues to be a fundamental voice within the debate on the more recent and controversial questions of communication (from ethics to anthropological design) drawing on theoretical reflection and historical analysis, as well as from the proceedings of empirical research.

Migration has been a phenomenon throughout human history. However, as a result of economic hardship, conflict and globalization, the number of people now living outside their country of birth is higher than ever. It has also become a key focul point for the media. Even though irregular immigration constitutes only a minor part of the total immigrant population in the EU, it is the one most spectacularized by the media. This over-mediatization of the phenomenon leads to a consistent discrepancy between the perception and the reality of the issue, and this distance has favored the shift of migration issues from ‘low politics’ to ‘high politics’, fueling an emergency management and a securitarian approach.

Theatres and politics today. Lights and shadows of a long relationship
News > News > Call for papers
09.02.2021

Theatre, in its multiple forms of production – which is why we will use, hereafter, the word “theatres” in the plural, has always been an expression of the relationship between civic society, political power, and the way in which people express themselves through individual and collective performances. Thus, from the very beginning, theatres have been considered an art available to the community with the three possible functions of acceptance of the status quo, protest against existing regimes, and entertainment. At some turns in history, theatrical performances have even taken on explicit political stances of protest and criticism, or propaganda and consensus-building, reaching sometimes forms of outright militancy by affiliation to parties or forms of government (Ponte di Pino 1996, Dalla Palma 2001, Kershaw 2002, Ferrarotti 2007, Rancière 2008, Casi and Di Gioia 2012, Mango 2012, Badiou 2015, Bernardi 2015, Eckersall and Grehan 2019, De Marinis 2020, Hamidi-Kim 2014 and 2020). Moreover, if we assume, as we propose, a broad and performative notion of theatre practices (Schechner 2018), that includes games, feasts, celebrations, street demonstrations, happenings, performances in public spaces and events, then the connections between performing arts and practices (on one side) and politics (on the other) become all the more numerous. In this perspective, theatres are an intermediate process of interaction between representative and delegated power systems and their delegating subjects. A veritable media that has helped both parts of the power relationship, in spite of the complexities encountered, to shape the dynamics of collective well-being.

As Leavy (2015: ix) writes, arts-based research is “a set of methodological tools used by researchers across the disciplines during all phases of social research, including data generation, analysis, interpretation, and representation.” Its emphasis on doing (making) brings in the idea that knowledge is or, expressed more modestly, can be embodied and produced through the creation of the artistic practice itself. To use Cooperman’s (2018: 22) more poetic formulation, “Arts-based research is a research of the flesh where our source material originates from the closeness and collaboration of the bodies and voices of one another.” Slowly but surely, arts-based research is making its entry into Communication and Media Studies, moving away from our rather exclusive focus on the written text. There is, for instance, the work of the multidisciplinary Collective for Advancing Multimodal Research Arts or scholars at the Communication Studies Department of Concordia University (Chapman & Sawchuk, 2015). Communication and Media studies scholars also publish their non-written texts in such specialized journals as the Journal of Video Ethnography; Tecmerin: Journal of Audiovisual Essays; and Audiovisual Thinking, the Journal of Academic Videos. Moreover, both the International Communication Association (ICA) and the International Association for Media and Communication Research (IAMCR) have featured exhibitions at some of their recent conferences, the former with the 2017 Making & Doing exhibition and the latter with 2018 Ecomedia Arts Festival, taking gentle steps toward (the acknowledgment of) non-written academic texts.

Playing inclusion. The performing arts in the time of migrations: thinking, creating and acting inclusion
News > News > Call for papers
24.04.2018 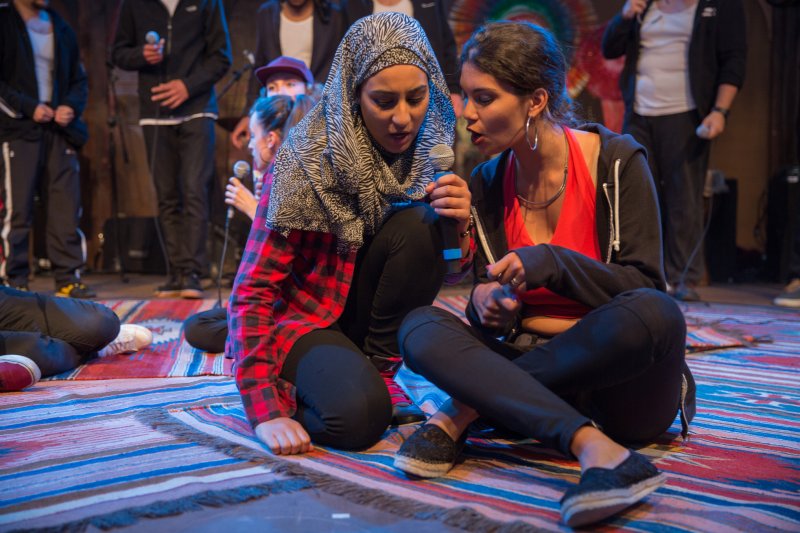 This issue focuses on the artistic, social and political resources invested by the performative arts into socio-cultural inclusion, aimed at facilitating collective processes of dealing actively with the complexities generated by the recent migration trends.

The International Circulation of European Cinema in the Digital Age
News > News > Call for papers
03.01.2018 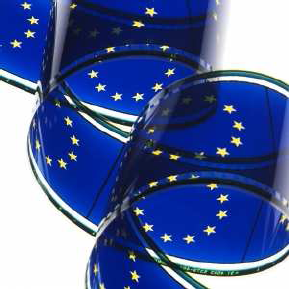 With the aim of studying how the new technological context is changing current tendencies, this special issue will focus on the strategies and outcomes of European cinema distribution beyond national borders. 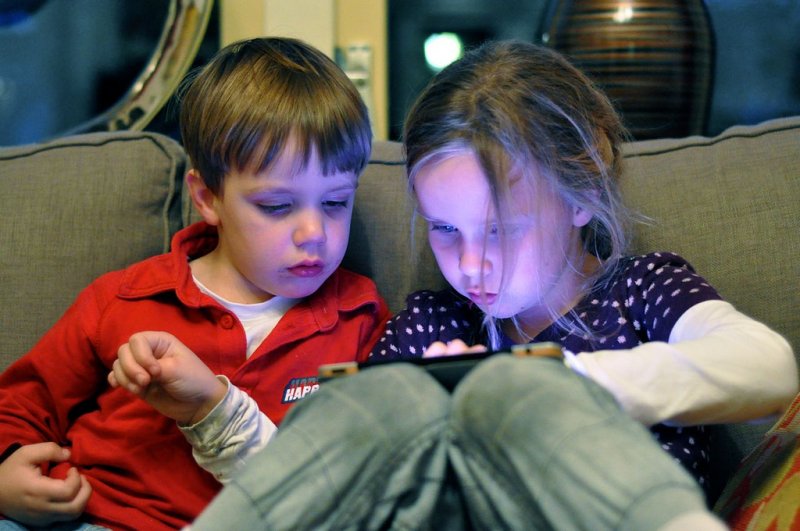 Many thought Brexit would not come to pass, that Donald Trump could not be elected, experts, pollsters, and probability models told us so, down to the decimal point. An entire media apparatus that was increasingly certain came to produce instead confusion. The manufactured character of news becomes dramatically exposed, as well as the entertainment-driven nature of electoral politics that increasingly look like reality shows. The vacuum left behind is threatened to be filled with the rising tide of hate speech, hoaxes, and so-called fake news. 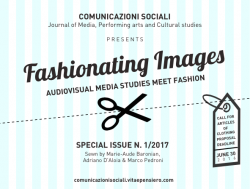